7 underrated destinations in the Philippines 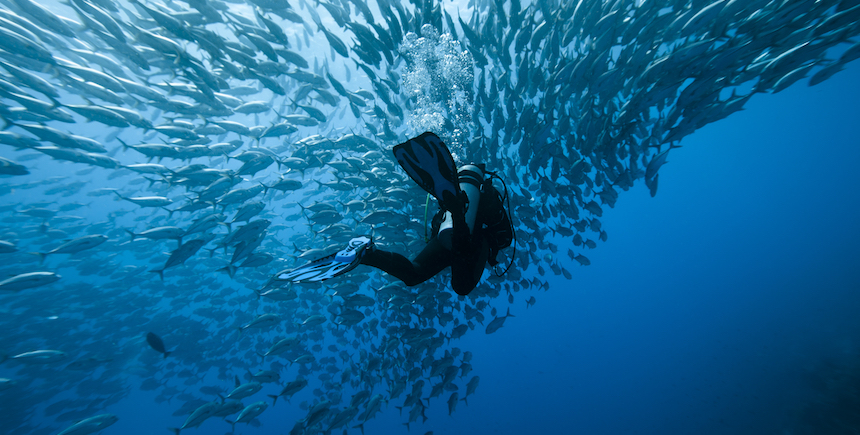 A favorite destination for swimming with whale sharks, this province in the southern end of the Bicol region is creating buzz as a surfing spot with great potential.

The biggest municipality in Occidental Mindoro is a gateway to the province’s rich heritage, which includes the well-preserved indigenous Mangyan culture.

The city makes for a handy base as you explore the enchanting world of underground caving in Eastern Visayas.

Already a popular destination for chasing waterfalls, this tiny island on the north coast of Mindanao is also a birdwatching hotspot.

Catch the annual Diwatahan Festival in late January as you make your way to the Enchanted River, or before you go chasing surf swells in Lanuza.

This rugged island is home to a local cowboy culture whose full pageantry goes on display during the annual Rodeo Masbateño Festival.

This island in the province of Romblon sets the scene for an incredible underwater adventure, especially for freedivers and scuba divers. Its local town might be sleepy, but it’s also just a short sailing distance from Boracay.

Also read: 6 gorgeous lakes in the Philippines that will captivate you

This article originally appeared in the January 2017 issue of Smile magazine.