This is now the largest Marine Protected Area in the Philippines 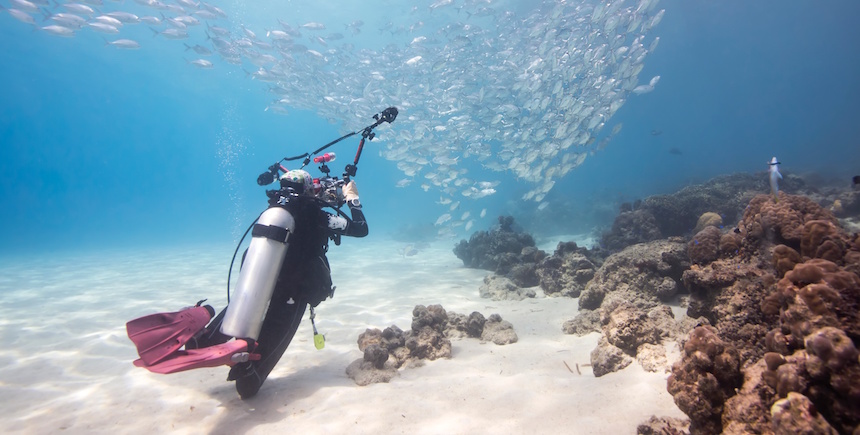 The waters off the municipality of Cagayancillo in Palawan have just been declared a Marine Protected Area (MPA). The MPA covers 1,013,340ha of coastal and offshore waters, making it the largest one in the Philippines. Local fishermen can look forward to more bountiful seasons, and possibly more tourists.

This success is the result of efforts undertaken by the World Wide Fund for Nature (WWF) and Swiss non-profit Fondation Segré to rebuild the fish stock of the Coral Triangle by changing the way residents view MPAs — it’s not just a mechanism for protecting marine biodiversity, it’s also an effective way of maximizing sustainable fish productions and therefore supporting local livelihoods.

Cagayancillo is the closest settlement to the Tubbataha Reefs Natural Park, a protected area and UNESCO World Heritage Site. Most of its residents work mainly in the fishing industry and have benefited from Tubbataha’s bountiful fish stock, a positive experience that inspired them to push for the protection of their own waters.  “Through well-managed MPAs, coastal communities can realize that conservation is the surest way to secure tomorrow’s fish,” says Joel Palma, the president and CEO of WWF Philippines.

Also read: Where to dive ethically with whale sharks in the Philippines

This article originally appeared in the January 2017 issue of Smile magazine.