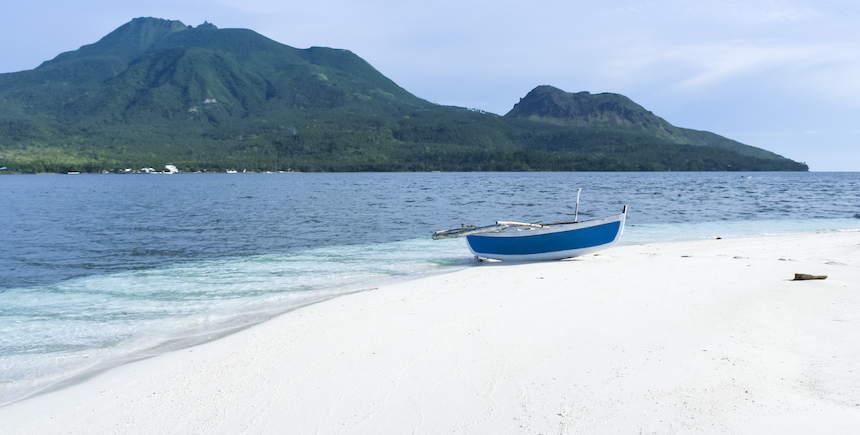 The airline, through its wholly-owned subsidiary Cebgo, also added flights to Siargao. Passengers can now choose from 14 weekly flights between Cebu and Siargao starting April 2017.

“Cebu Pacific stays committed in providing the best connectivity options for our valued passengers at the lowest fare available in the market. These new routes will open great opportunities for everyJuan, both business and leisure travelers alike,” says Alexander Lao, President and CEO of Cebgo.

This article first appeared in the March 2017 issue of Smile magazine.

A Quicker Way To Baguio