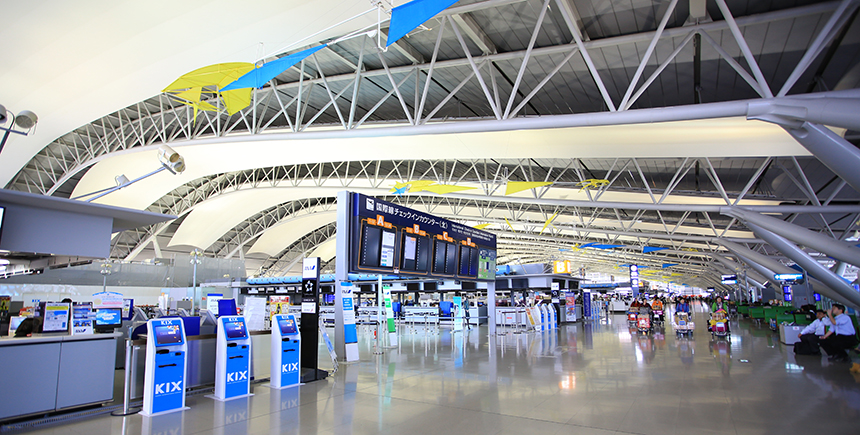 Did you know that Osaka’s Kansai International Airport (KIX) was voted “World’s Best Airport for Baggage Delivery” in the 2016 World Airport Survey by Skytrax? It’s also been reported that no luggage has gone missing at the airport since it opened over 20 years ago. As a traveler you can breathe a sigh of relief, knowing that your luggage will be well taken care of.

It is just one of the things that make Kansai a comfortable stop before, during and after a flight. It’s good to know these too:

Find out more at www.kansai-airport.or.jp.

Also read: This is how Japan’s shinkansen started a global rail revolution

This article originally appeared in the September 2016 issue of Smile magazine.