A handy guide to Malawmawan Island in Sorsogon

Written and Photographed by Celine Reyes 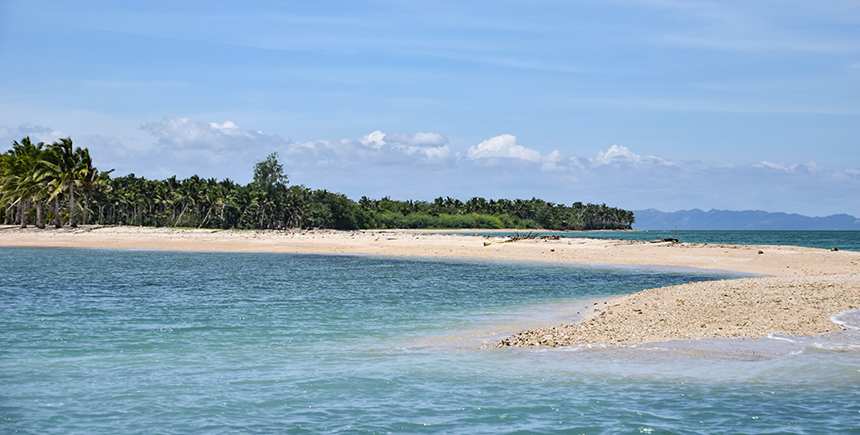 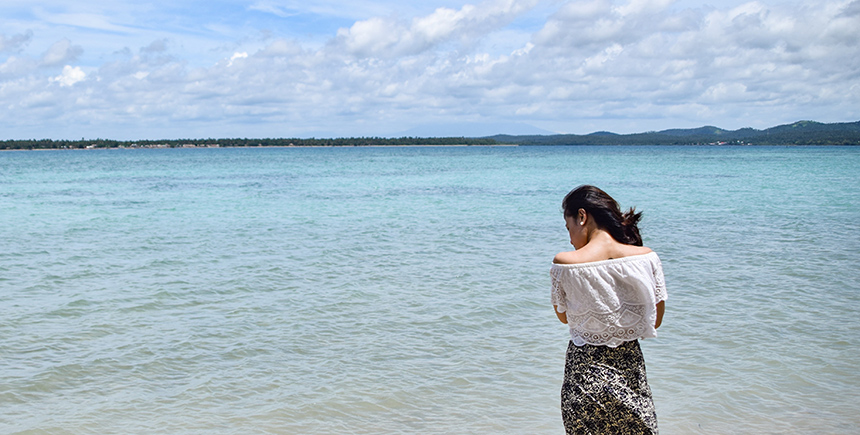 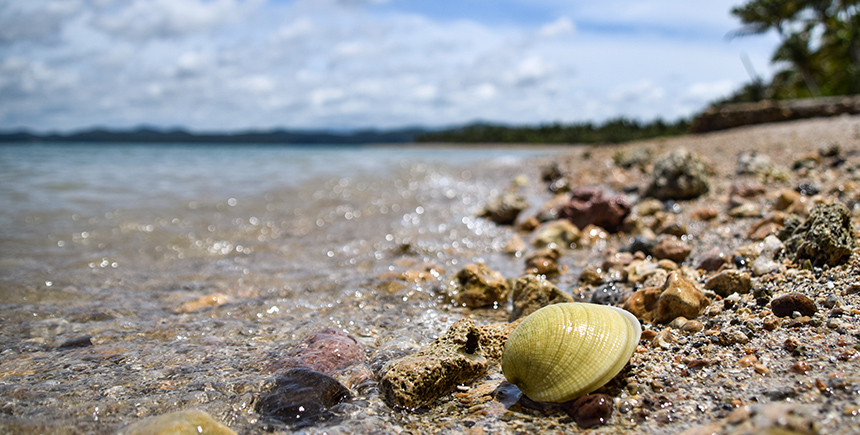 The ochre shores of Malawmawan Island are littered with shells

The province of Sorsogon on the northernmost tip of the Bicol Peninsula in Luzon may not be as popular as its neighboring province, Albay. However, it has just as many — if not more — beautiful attractions waiting to be discovered. For instance, off the coast of the town of Castilla lies the island of Malawmawan (also spelled Malaumauan), which boasts a pristine, tadpole-shaped beach with ochre sands and turquoise waters.

While Malawmawan Island is privately owned, tourists are permitted to visit. The water surrounding the island is clear and, according to locals, almost always calm, making it perfect for sunbathing. Its light brown sands are pebbly, but the shore is clean and lined with coconut and palm trees. It’s possible to explore the entire island in just three hours.

There is no resort here; only the caretaker, his wife and a couple of Bantay Dagat (sea patrol) personnel live on the island in a small nipa hut. If you’re planning to stay the night, you can either stay at the hut or pitch your own tent and sleep under the stars.

There are no stores or sources of fresh water on the island, so be sure to bring food supplies. You can stock up on supplies at Macalaya port, as there are plenty of carinderia (casual eateries) and sari-sari (convenience stalls) in the area.

There is no electricity, though, so bring extra batteries for your gadgets; mobile reception is patchy at best.

How to get there

From Sorsogon town proper, ride a jeepney bound for Cumadcad and alight at the public market. The fare is ₱30 per person, and the ride will take about two hours.

At the Cumadcad public market, transfer to a jeepney bound for Macalaya, the barangay that serves as the jump-off point to the island. The ride to Macalaya, which is the last stop on the jeepney route, will take around 45 minutes and cost around ₱20 per person.

Find the port at Macalaya, where there’ll be boatmen who can take you to the island. It’ll cost between ₱500 to ₱1,000 for a round trip, depending on the size of your group. The boat ride will take about an hour. Don’t forget to make arrangements with your boatman to bring you back to the mainland.

Tip: If it’s a beautiful, sunny day, ask your boatman to take you on a side trip to the nearby Panumbagan Atoll — an uninhabited island known for its beautiful sandbar.

At the time of writing, entrance to the island is fee.

Also read: 5 natural attractions in Sorsogon that will amaze you