Japan's capital can be intimidating, especially for first-timers. Here's how you can make your trip as fun, convenient and stress-free as possible 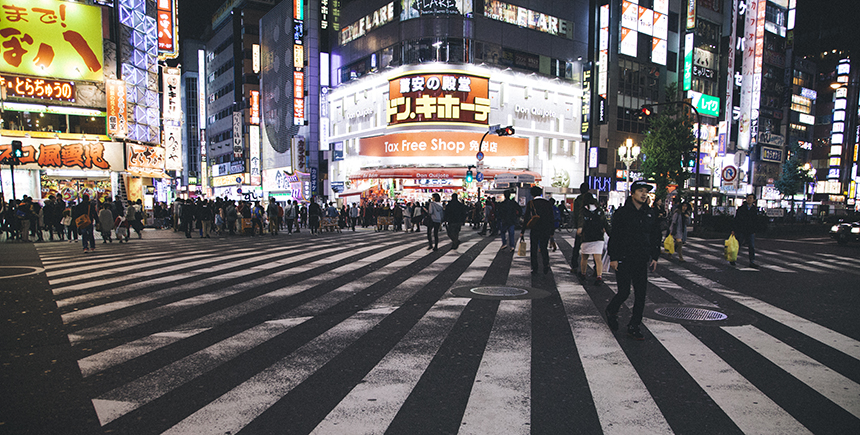 The fastest way to get to Tokyo from Narita Airport is via the JR Narita Express or NEX (www.jreast.co.jp). A one-way direct ticket for the 53-minute trip costs JPY1,500 for ordinary reserved seating. A trip on this line also puts you within easy reach of the major stations in downtown Tokyo. But take note that some subway station exits don’t have escalators or elevators, so you might have to tote your luggage up a few flights of stairs. If you have huge and heavy trolley bags, consider taking the Airport Limousine Bus (www.limousinebus.co.jp). Though it’s more expensive (JPy3,100 per person from Narita to Shinjuku) and takes longer (90 minutes), the bus stops at major hotels (read: no stairs!).

Get a PASMO smart card (www.pasmo.co.jp) for travel on trains and buses in Tokyo. They’re available at ticket vending machines (don’t worry, there are instructions in English). The cards can be topped up in increments of JPY1,000. If your remaining balance is insufficient to cover your fare when exiting at your arrival station, simply top it up using the fare adjustment machine.

Have cash on hand

Some establishments don’t accept credit cards, so be sure to carry some cash. You can buy yen at Narita Airport; there are kiosks before and after you pass through airport control. Visit www.narita-airport.jp for a complete list of banks. Just in case you run out of cash, you can withdraw yen using Seven Bank ATMs at the airport, department stores and 7-Eleven outlets.

Having internet access on the go can prove to be incredibly helpful. We were able to refer to Google Maps while strolling around Asakusa, and consult the Navitime app when we weren’t sure which subway line to take on the way to Odaiba. We also rented our mobile Wi-Fi router from Japan Wireless (japan-wireless.com). You can place an order through its website at least three days in advance and just pick it up at the airport or wherever you’re staying. Rates depend on the type of device you rent and for how long, but no matter which you choose, you’ll enjoy unlimited data usage. Up to 10 devices can connect to the router at the same time.

Also read: How to get free WiFi on your next trip to Japan

This article originally appeared in the December 2014 issue of Smile magazine.