6 green destinations to visit in 2017

Home to breathtaking views, pristine beaches, and UNESCO heritage sites, revel in the greenery at these six Cebu Pacific destinations 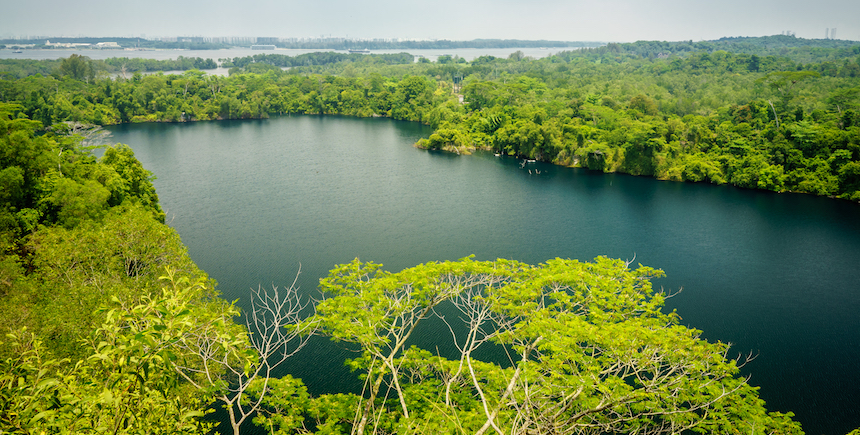 Pulau Ubin's wetlands are best visited during the low tide 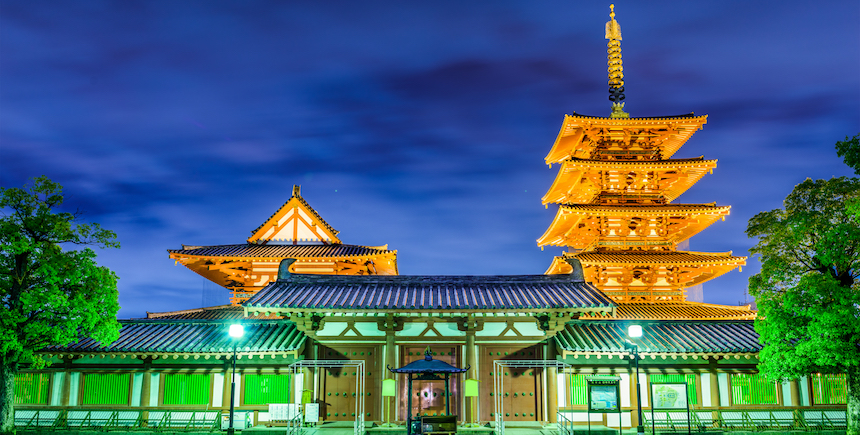 Shitennoji is one of Japan’s oldest temples 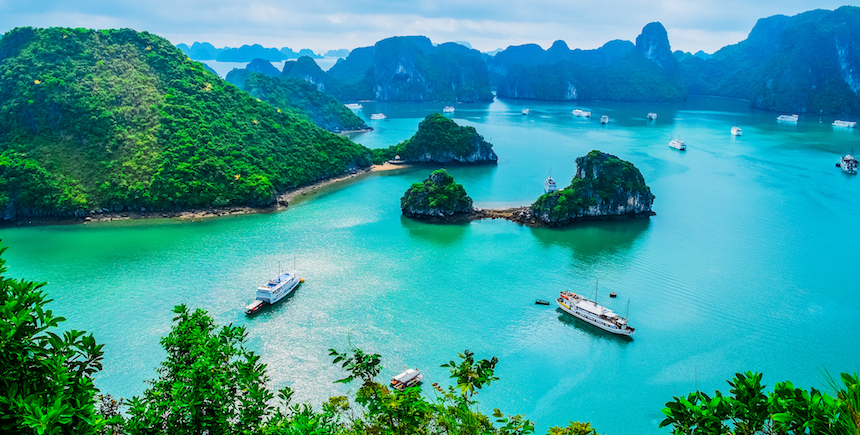 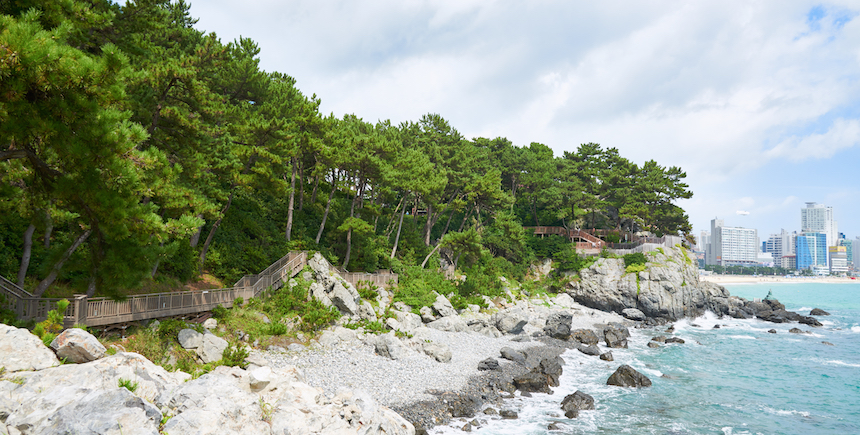 Camelia and Dongbaek trees line the coast of Dongbaeksom Island 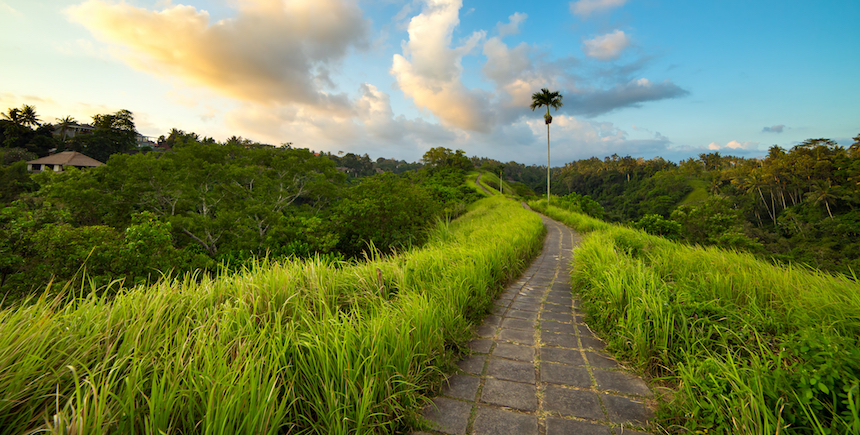 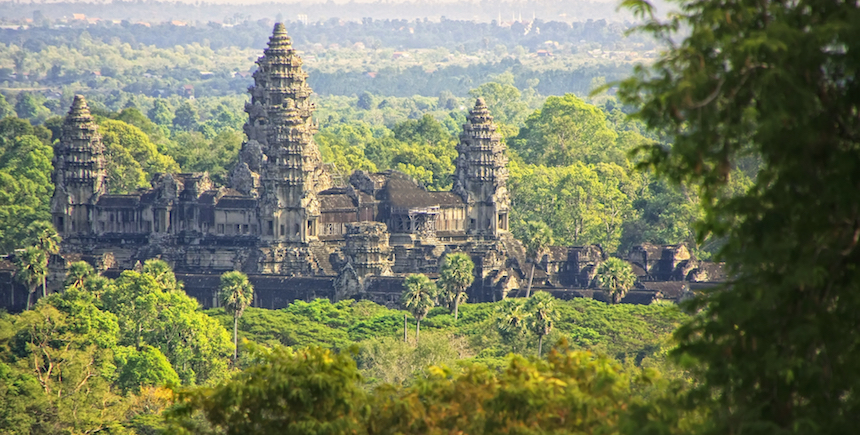 The sprawling complex of Angkor Wat

Need fresh ideas for your next tranquil vacation? Get inspired by Pantone’s Color of the Year 2017 – the aptly named Greenery – for an eco-vacation you won’t forget. Ranging from parks and jungles, to white sands and turquoise waters, heed the call of nature with the best green destinations Asia has to offer.

Hold off that Singapore Sling cocktail, and visit the city’s backyard gem at Pulau Ubin instead. The offshore island is just a short ferry ride away from the mainland, and is home to the exquisite Chek Jawa wetlands. Teeming with luscious mangrove forests, coral tide pools, and native aquatic life, the wetlands are best visited during low tide. Be sure to rent a bicycle to best experience its rustic charms.

While sakura blossoms are a sight to behold during springtime, the parks of Osaka are just as elegant in the other seasons. A must-see attraction is the Shitennoji Temple with its five-storey pagoda, charming stone gates, and beautiful parks. Built in 593, this is the oldest temple funded and managed by the Japanese government. The complex is lined with food stalls aplenty, so you can savor the best of Japanese street food during your visit.

Busan marries the best of country and city. Take a stroll along Haeundae Beach before visiting Dongbaekseom Island. As it’s connected to the mainland, getting there on foot is a breeze. Here, you can soak in stunning seaside views while enjoying the dynamic city skyline. Boardwalk routes skirt the coast and snake through Camelia and Dongbaek trees. Both are cultivated for their oil, which is used in cosmetics.

For a journey back in time, walk among the majestic ruins of Siem Reap, Cambodia. While there are hundreds of monuments dotting the vast Cambodian jungles, the Angkor Wat never fails to inspire awe. Originally built as a Hindu temple complex, the sprawling UNESCO Heritage Site dates to the early 12th century. Be sure to check out the intricate stone reliefs depicting battle scenes from the Ramayana, an ancient epic poem.

It doesn’t get greener than the lush fields of Ubud, Bali. Tucked away from the rowdier tourist hot spots of Southern Bali, be sure to make a date with Ubud if you’re looking to reconnect with yourself and with nature. For a calm, meditative experience, hike the Campuhan Ridge Walk. The nine-kilometer route winds through rice terraces, rolling padi fields, and dense foliage, and packs an invigorating vacation workout. Trek during sunrise or sunset to enjoy cooler temperatures and skies with vibrant watercolor hues.

If you’re a fan of visual spectacle, then Ha Long Bay is the place to go. A well-loved subject of Vietnamese poets and artists alike, the region features geological formations as old as 280 million years. Featuring close to 2,000 islands, the UNESCO Heritage Site is also a sporting haven for rock climbing and cave exploration enthusiasts. Join a river cruise to get the best view of the rocky giants rising above emerald waters.